On Christmas Eve DOC ranger Keven Drew was watching a nest site at Mangawhai, where two chicks—siblings—were huddled behind a bit of wood. One wasn’t moving much. Drew had noticed that its mother had only been giving fish to its sibling. “It was on its dying legs, really. I thought, full money, it was going to die, so I put it in my pocket. I thought, ‘If you’re going to die, you might as well die in comfort’.” He wrapped it in a clean cloth and put it in his chest pocket—and after about an hour “the bloody thing came round”.
Shot on assignment for New Zealand Geographic Issue 162 March - April 2020.
Read the Feature: https://www.nzgeo.com/stories/fallen-from-grace/ 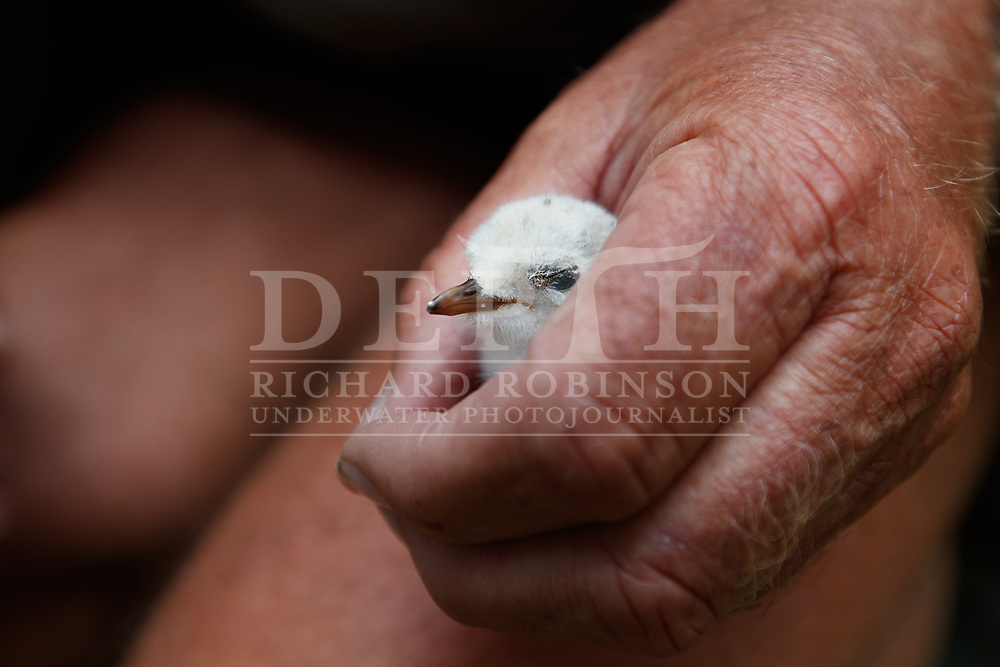