One reason may be that humans are affecting the fairy terns’ food supply. Some researchers and volunteers believe the removal of a stand of mangroves from the Mangawhai Harbour in 2015 caused a drop in the numbers of the small fish that fairy terns eat. A 2014 study found fairy terns often forage close to mangroves, though a link hasn’t been proved between mangrove removal and the failure of fairy terns to raise chicks. Today, some groups in Mangawhai are pushing to remove more mangroves.
Shot on assignment for New Zealand Geographic Issue 162 March - April 2020.
Read the Feature: https://www.nzgeo.com/stories/fallen-from-grace/ 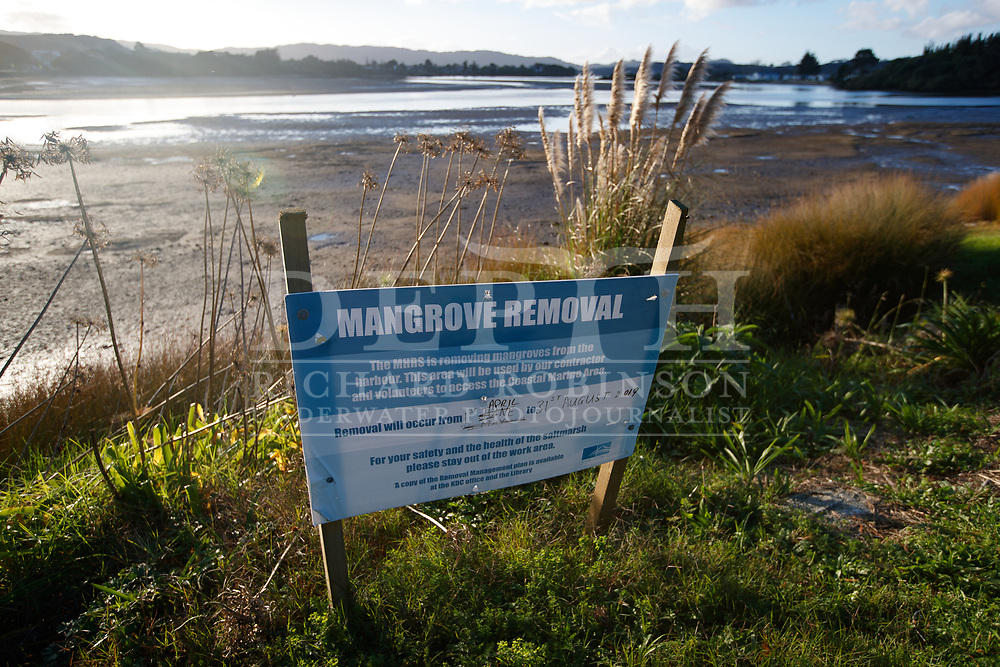