Though most of the fairy-tern population are mature birds, less than a third have formed breeding pairs. In an effort to encourage new pairs to get together, Forest & Bird is hoping to attract them to an alternative site on the Kaipara Harbour that’s relatively people- and pest-free. The conservation group brought in several tonnes of shells, and added some decoy terns, made with the help of a 3D printer by environmentalist and designer Shaun Lee.
Shot on assignment for New Zealand Geographic Issue 162 March - April 2020.
Read the Feature: https://www.nzgeo.com/stories/fallen-from-grace/ 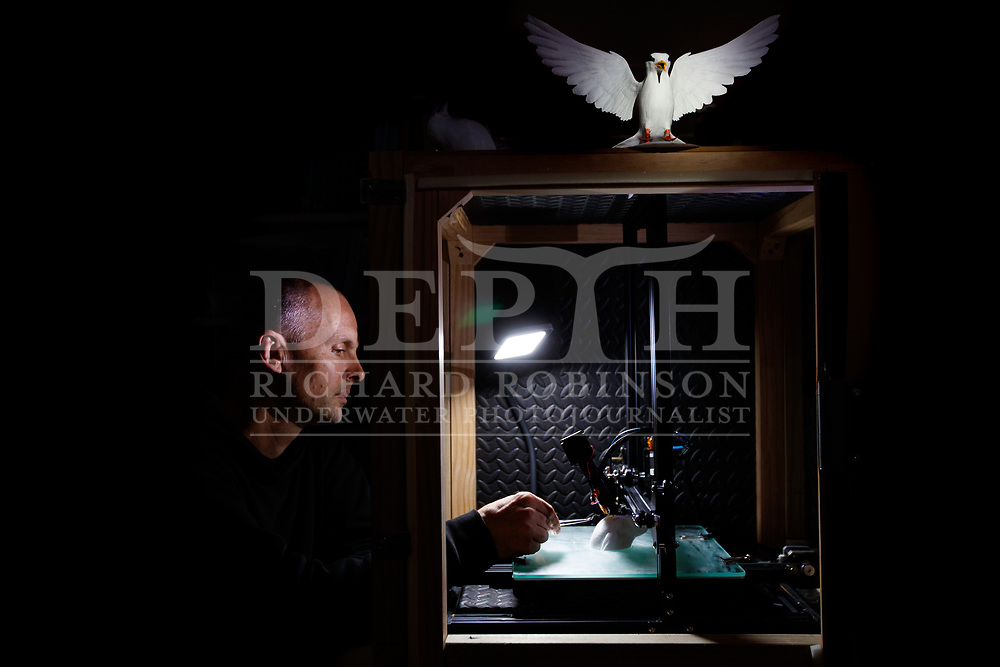