When Jack Jordan, took out the underhand world championship at the Sydney Royal Easter Show in 2015, the 18-year-old became the youngest-ever winner of the title. (He’d taken a break from rugby to train for it.) He’s continued to dominate at the sport, along with older brother Shane Jordan, who will represent New Zealand at the timbersports world championships in Prague late 2019.
Shot on assignment for New Zealand Geographic Issue 159 September - October 2019.
Read the Feature: https://www.nzgeo.com/stories/block-busters/ 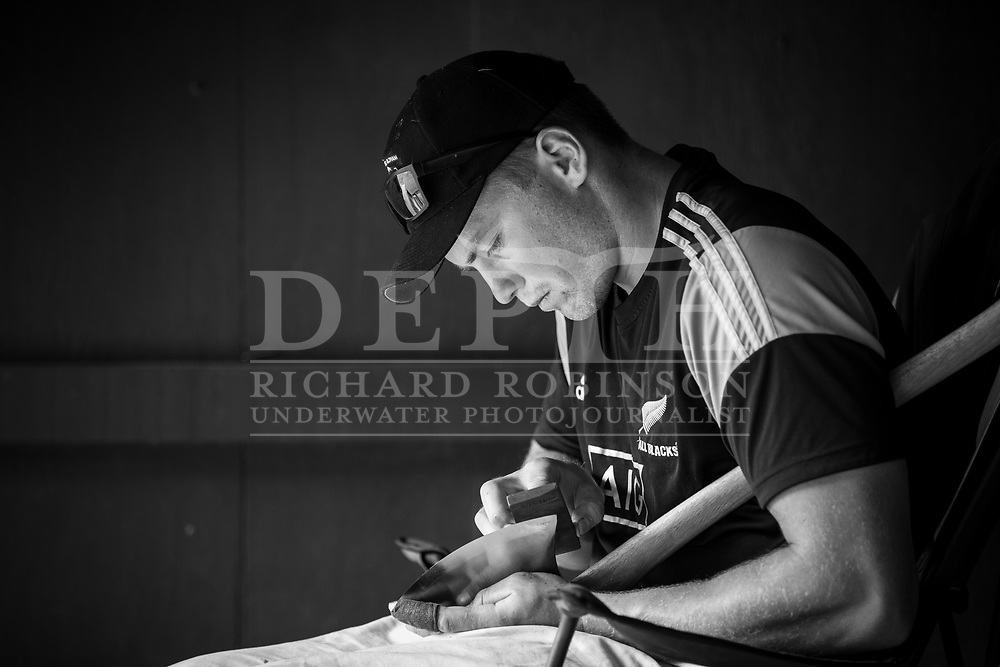